Suicide Preventers™ exist to make me want to die as fast as possible just to get away from them. They’re the epitome of making me not want to leave the house unless it’s in a body bag. As much as SanctionedSuicide & every incel-themed site should just be scraped, reuploaded to archive.org & then immediately shut down, the Suicide Preventers™ are an another deal of halfwits that drain the life out of every platform they infest. Suicide Preventers™ need to go away.

Stop Sanctioned Suicide. 298 likes · 14 talking about this. We have created a campaign to try stop sanctioned suicide. Which is a suicide forum that actively encourages suicide and tells members and...

So, I was reading FaceBook and found this “Stop Sanctioned Suicide” page. The creature running this is an unhinged dipshit that’s mad his/her kid killed himself and was posting on this forum. Obviously, we have a crew of retards that are mad about there being suicide methods on said forum. Right off the bat, let’s talk about the “need” for posting suicide methods vs. why there isn’t just a lulzy, “How 2 Suicide” book/wiki listing tons of methods.

Here’s the deal. Is just the act of maintaining a list of suicide methods what’s pissing you off? I think it is. I could list off like 200+ different, lulzy techniques. My favorite is still the one in this book I had/have somewhere where it said to get a standard basketball hoop, position it under a bridge, tie a sharp wire noose around your neck & attached to the bridge, glue your hands to your head and try to slam dunk your head. I love thinking about this one, but I forget where/what the book is. I read that like 15 years ago or something.

O’ course, let’s get to why peeps kill themselves when they have this “supportive friends & family” bullshit. Your kid will always kill themselves, because no, you’re not supportive. The kid’s likely hiding something, and you have likely made an indirect comment about killing/beating/imprisoning someone like him. He/she may have had pedophilic and/or gay thoughts, and/or he/she may have had some type of fetish. There are a bunch of things, such as conflicting religious/political ideologies & something he may have done. The problem is that your “support,” based off of reading your violently censorious behavior, is what has ultimately lead to your kid’s suicide. This isn’t debatable. The kid needed a deeper support level to talk about something. I can assure you that a deep support level with you or your ignorant therapiss’ts is not going to cut it.

This Suicide Preventer™ also made a post directed at some users that wished his/her kid & someone else who was going to kill themselves something like “good luck,” stating, “You better pray to God I don’t find you for encouraging suicide!” This is absolute cancer. You’re the type of person that points a gun at a guy standing on a ledge while telling him to stop. Threatening to kill suicidal people doesn’t work. It never will. You’re the primary part of the abuse and why your kid’s dead.

This is one reason why I’d like to offer my love to a woman that meets the necessary requirements of feeling like the most hated woman on the planet. Preventing suicides requires my level of magnificence. You don’t have it. I literally have never met or seen a woman with the actual capability of preventing suicides. The question comes down to if she’s capable of preventing mine, of which I’d likely be creaming in her asshole at that point.

You’d have to meet a woman that’s capable of loving someone like me. That’s the only type that could prevent suicides. This woman clearly doesn’t exist between those 11 bot accounts that “Liked” my profile. You all know it’s fake just as much as I do.

I'd say it's not really about obscure fetishes. Some people are just depressed and lack motivation to continue living so they see an early death as the only way out. There's only so much SSRIs and exercise can actually do for some that are actually that ill.

God's got a plan for you.

I heard that ss is foid infested shithole so I frankly can't be bothered to care about it. 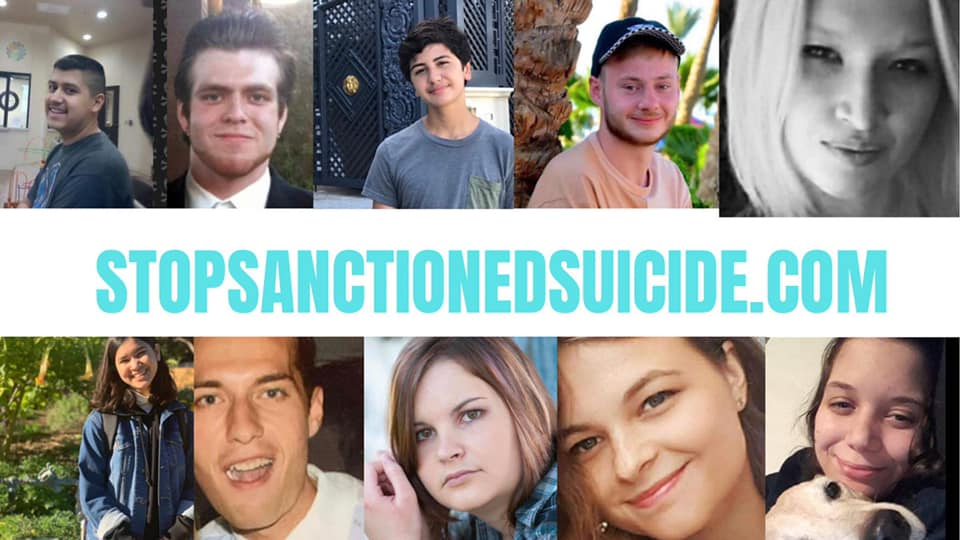 did all of these niggas rope? lmao at the foids roping, probably got troled or bullied by inels into suicide

inel said:
View attachment 43654
did all of these niggas rope? lmao at the foids roping, probably got troled or bullied by inels into suicide
Click to expand...

inel said:
View attachment 43654
did all of these niggas rope? lmao at the foids roping, probably got troled or bullied by inels into suicide
Click to expand... 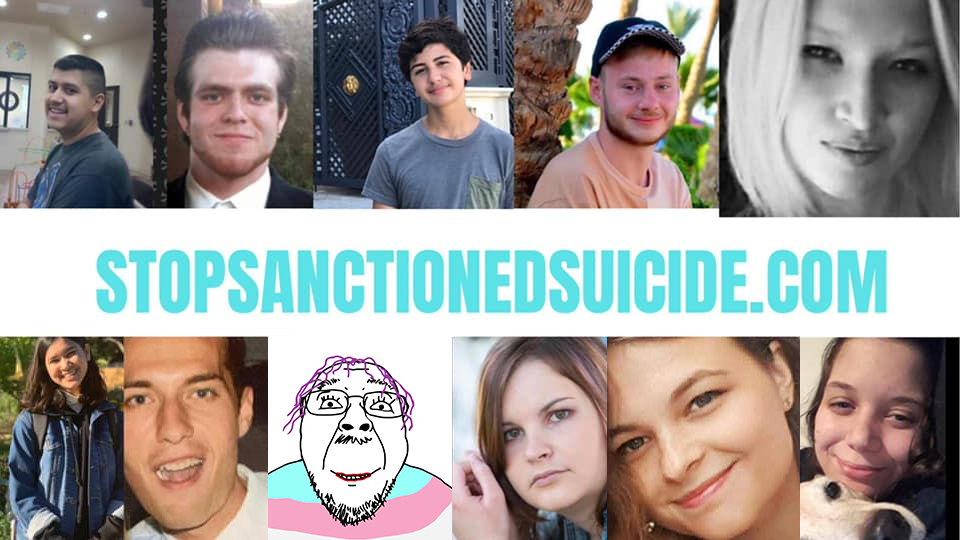 Im a suicide encourager
You must log in or register to reply here.

The brother sites: Looksmax and Inkwells

its her body her choice

Discussion If you had the option to pick a job

What goes through normies minds when working a job?