Your looks are about 90% a factor of your parents' money (your teeth, frame, skin, eyesight etc... are all heavily influenced by their wealth.

How rich your parents were while you grew up will determine A LOT about your looks.

Sure, there's stuff like deformities and whatnot that can't be helped, but even a lot of those can be prevented or corrected with money.

Just look at my boy Charlie. Look at how he looked while he was still poor, vs when he made it. (it was his own money, but only like 0.01% become rich through their own efforts).

He was almost ugly when poor. And when he got rich he became a fucking model. 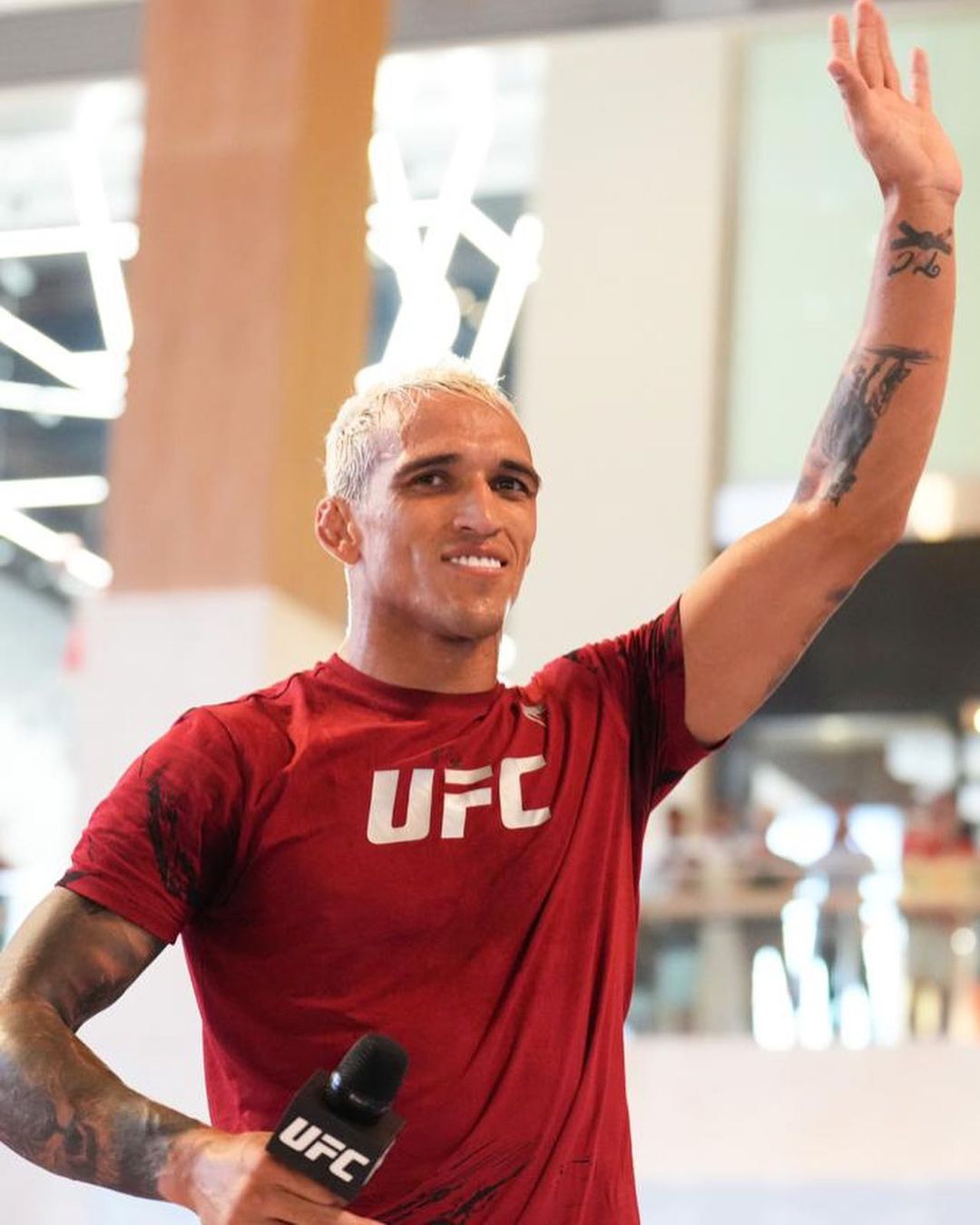 He has thousands of dollars of work in his teeth alone. Hair too. Eye surgery. Nutrition so his skin looks so much better.

Fuck, this world is all about money.

cope most richfags are ugly 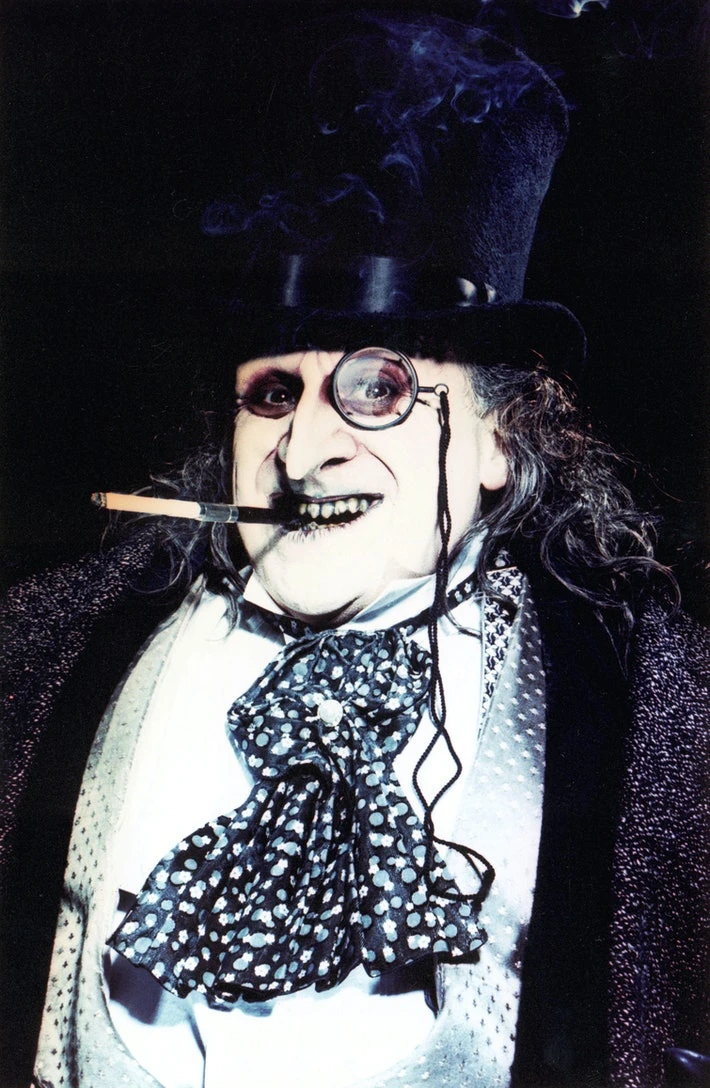 I wouldn't say 90% but definitely a fair amount, if only because rich parents are generally better at raising kids. I was raised by failures and ended up a failure, no surprise really. Rich friends would get braces, eat a healthy diet, regular doctor/dentist visits, play sports and fall in with good friend groups that held them to certain standards. They have more at stake in their kids, poor parents are usually lazy at least in uk

I wish I was Dutch

I wonder how much such a full new teeth procedure will cost?

Asylum Patient said:
I wonder how much such a full new teeth procedure will cost?
Click to expand...

Asylum Patient said:
I wonder how much such a full new teeth procedure will cost?
Click to expand...

Probs about 10k if you go to Turkey and get bulk discounts but I heard it can be up to 30k
You must log in or register to reply here.

Things are getting ... weird, tense between me and my parents about my future. What about you, what are your parents saying?

My son is a hateful incel,and i just cannot save him or defend him anymore

Why you should stop caring and become a neet parasite

Discussion Why the elites are right